Only 3 housing societies apply for direct access from Motorway 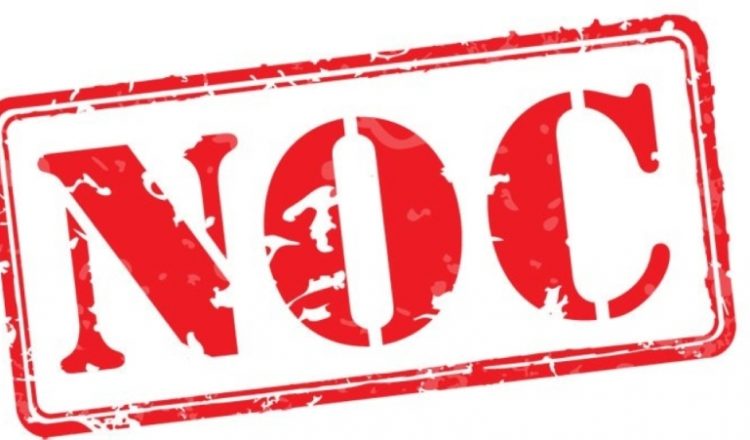 Only 3 housing societies apply for direct access from Motorway

ISLAMABAD     –       Besides passing a year, only three private housing societies applied for direct access from the motorways in response of a policy introduced by the National Highway Authority due to strict but just criteria set by the authority in this regard.

Earlier, an interchange to approach the controlled access road network was only possible through Public Sector Development Programme (PSDP) with approval of federal government. But according to that policy, private entities like housing societies, medical cities, commercial hubs, factory outlets, and theme parks can also be allowed to construct interchanges at motorways but with their own resources by following certain terms and conditions.

However, according to sources inside NHA, only the sponsors of three private housing societies – the Eighteen, Top City and the Capital Smart City have applied so far. The Eighteen and Top City want interchange on motorway line road at Islamabad while the Capital Smart City wants to construct an interchange on main Islamabad-Lahore Motorway (M-2).

All of aforementioned private housing societies have deposited the scrutiny fee amounting Rs5 million to NHA however according to sources there is very limited chances of approval as there are several lacunas in their proposals and same are not consistent with the approved policy in this regard.

One the other side, the said policy was appreciated by and large in concerned circles to whom The Nation spoke, as they believed that it would enhance connectivity and generate economic activity.  However, few of them cast doubts and consider it as a move to benefit property giants.

Sources inside the NHA informed that there was no formal request to grant approval for interchanges at its own cost pending before the approval of said policy. However, there is an pressure and lobbying to approve this policy as some of the influential people have investments alongside the motorways.

The private entities would have to formally request NHA for grant of No Object Certificate (NOC) but with ownership or mutation of prescribed land on its name.

The minimum required area to seek approval for interchange is 4,000 kanals for housing societies, 2000 kanals for the educational city or medical city, 2,800 kanals for industrial and factory outlets and 1,600 kanal for a theme park.

The land needed to build interchanges outside the right of way would be provided by the applicants and the same will be mutated on the name of NHA.  After submission of required documents and their scrutiny at ROW wing, NHA’s executive board would be entitled to take the final decision in this regard. The policy states further that the interchanges constructed with the funding of private entities would be owned and operated by NHA and 100pc toll tax would be collected by NHA and no toll exemption would be given to anybody whereas the management cost to operate the toll plaza would be higher than the toll collected, then the difference amount would be paid by the private parties.